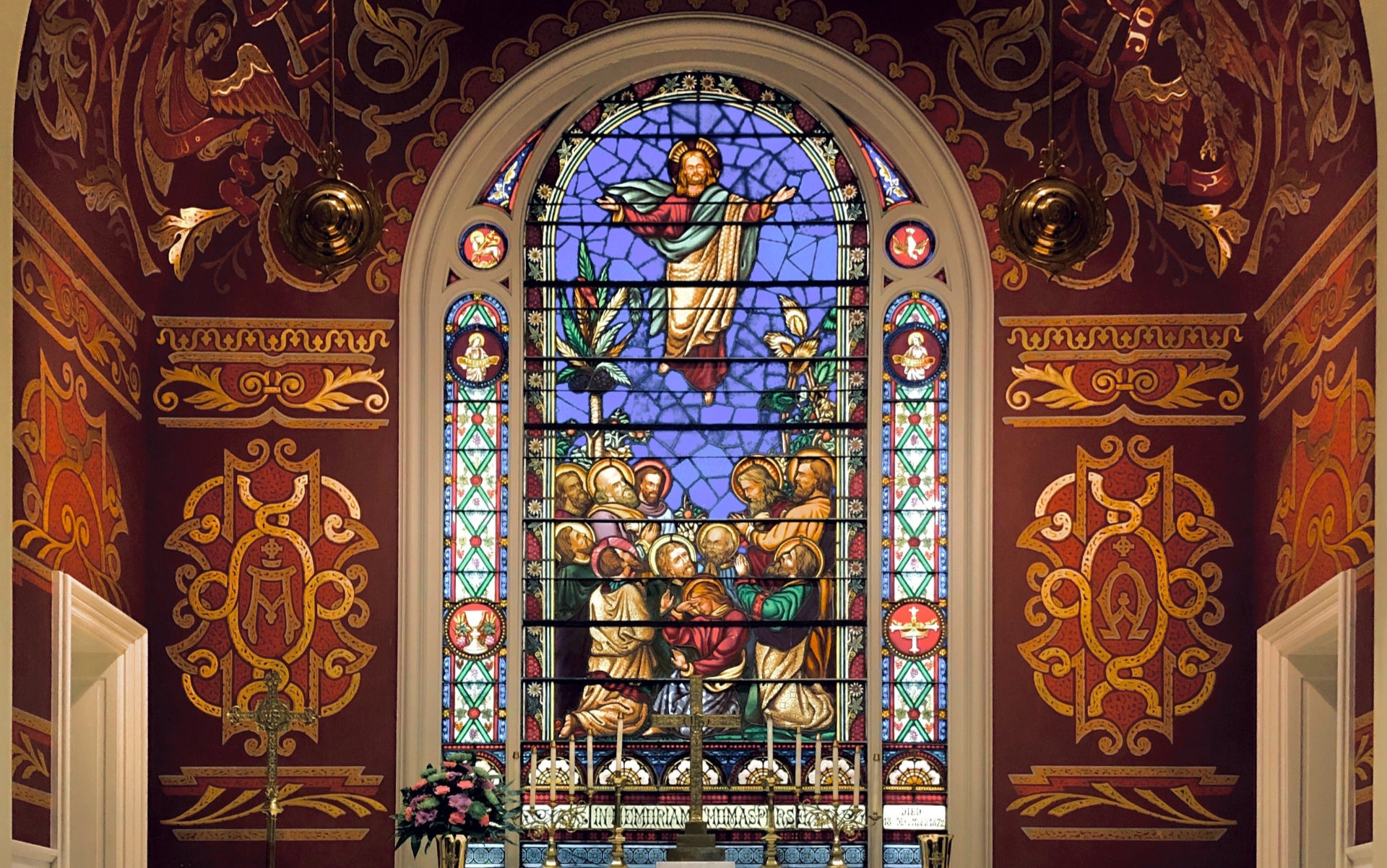 Who would have thought? Had not John been with Jesus 24/7 for three years? This is the disciple that put his head on Jesus’ breast. He called himself the beloved one, the one that Jesus loved, as if he were the only. Not to diminish any of the other followers of Jesus, but John was a little different, idiosyncratic even. Maybe he had a poor childhood experience. Possibly there was no father in his home, no leadership. Maybe he saw in other families something he did not have. What stirred him?  Something deep seated in his soul brought about this depth of his desire, his need for a love relationship with Jesus. Little wonder the word abide was a large part of his vocabulary.

In the in New Testament the word “abide” is used 120 times. That other disciple, John, wrote about abiding in 52 verses using the word 77 times out of the 120. It is interesting that his close friends Matthew, Mark, and Luke all together only recorded abide in their writings 11 times while in Johns gospel alone he speaks of abide 34 times. Now God only needs to say it one time, but John’s emphasis is remarkable, noteworthy, even extraordinary; you could say bizarre.

For a reason as not yet exactly defined, this means extremely much to me. The thought of Johns’ emphasis has captured my mind. It has been ever present with me lately. I could have been this man. In one way it has become a new concept, yet not so. Thirty-five years ago, and many times since, I have preached a series of messages on the abundant life. For me, it was a taste of a truth I did not fully understand but desired deeply.

The outline is simple but rich.

When he had said this, he showed them his hands and his side. Then the disciples were glad when they saw the Lord.

In some small way it is if I had been wondering in the wilderness, only to cross the Jordon and realize this is where I had been headed all the time. There are but two motivations in life, fear and desire. Every choice we make in life finds its root in one of these two. What does abide in Christ look like to you? How does this search unfold? Could it be the answer lies in the abounding life? Never would I have been brought this far except by abiding. Do you have a desire for this relationship? How is life working for you? Would you like some help putting that into practice? I can only share with you what I know. Maybe I could help.

There may be another reason I see it this way.

My name is John.

Photo by Joshua Eckstein on Unsplash