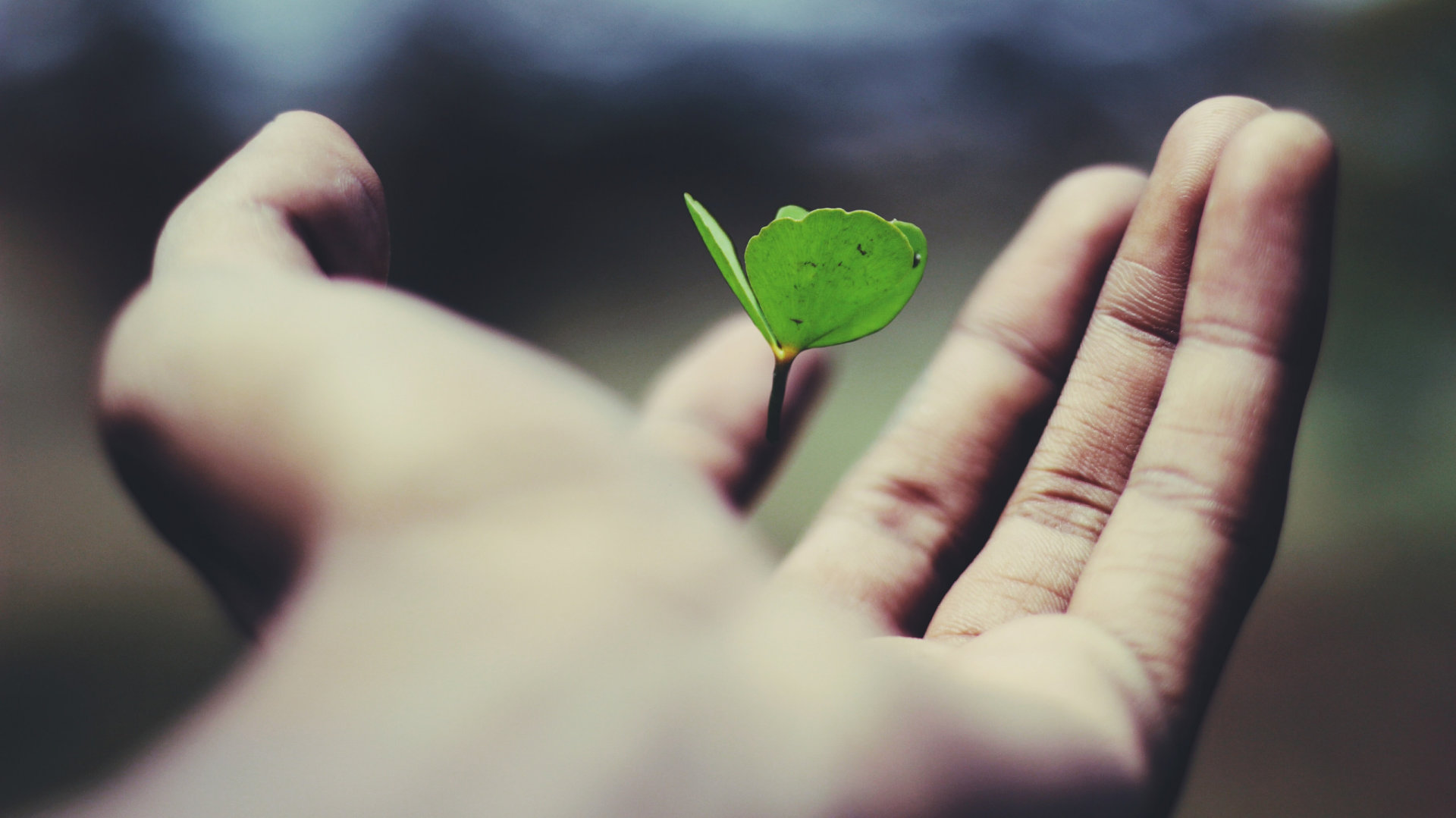 After I became a Christian, life was great for a while. As time went on I began struggling with trying to please God, only to come to the realization that the harder I tried, the more I realized it wasn’t working. It seems that the I or self in my life was not helping me find peace. Instead, I became depressed and began to doubt God. I have never been so discouraged with my life.

As I came to a place of brokenness, God showed me who I really was, a child of God, a Saint and that Christ lives in me. Not only that, but I live in Him.  By faith I surrendered my life and began to renew my mind with verses like this:

“My old identity has been co-crucified with Messiah and no longer lives; for the nails of his cross crucified me with him. And now the essence of this new life is no longer mine, for the Anointed One lives his life through me—we live in union as one! My new life is empowered by the faith of the Son of God who loves me so much that he gave himself for me, and dispenses his life into mine!

The lies I had been believing I replaced with the truth of who I really am. When I exchanged my life for His, He brought me into a new freedom and peace. I now know I have received His gift of righteousness and the abundant life He promised.

Photo by Ravi Roshan on Unsplash